Celldöd’s upcoming release on Unstable Signal called Myndighetsförakt will be the debut EP for the label. 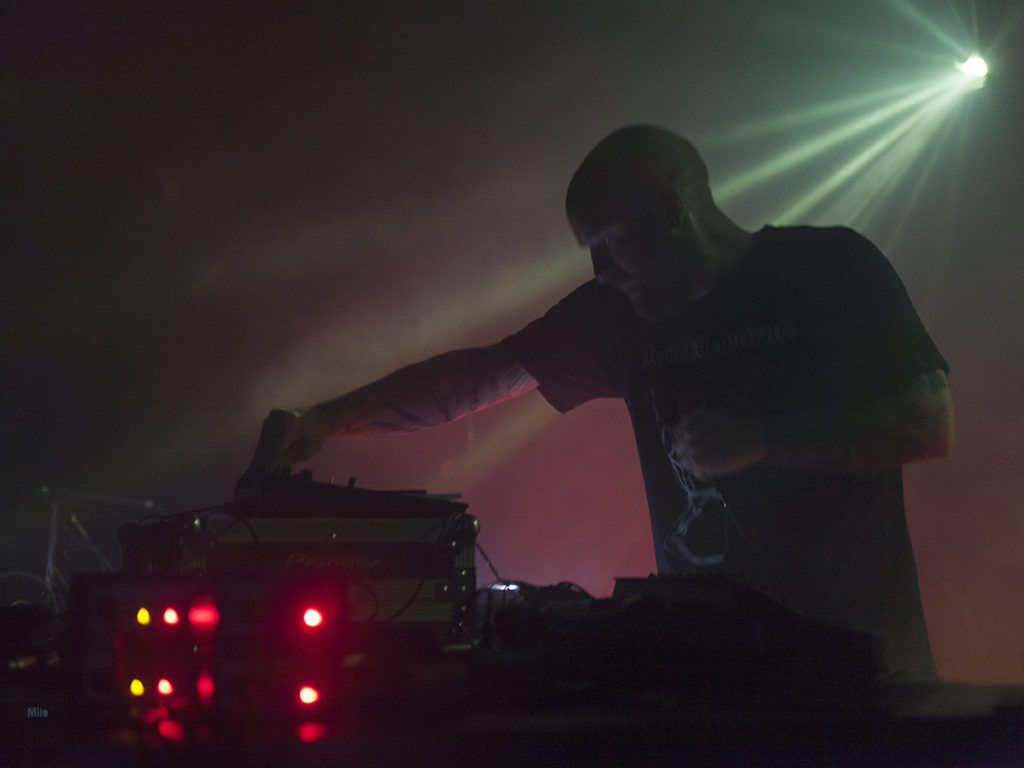 MBasix’s upcoming release on Unstable Signal is called Fire and will be the second EP for the label. 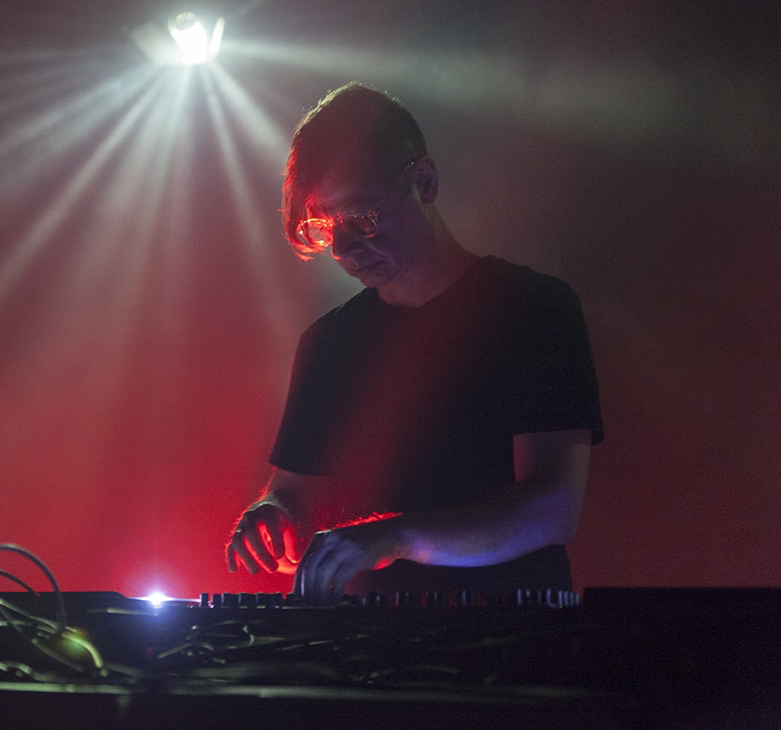 Unstable signal is a record label focused on quality Electronic music founded by Michalis Vassiliou in early 2018. The label’s target is to support the underground music culture by putting out records as well as organising events/concerts. The label is happy to announce the first Unstable Signal label night with the label’s artists and guests at Temple Athens on the 16th of June in Athens. Unstable Signal Premier presents the producer and dj Kwartz whose tracks appeared in several of the most important international labels such as Pole Group, Mord Records, Warm Up Recordings, 47 etc. He also launched his own label Order & Devotion on 2016. The other guest and artist of the label whose music is going to be the debut release of Unstable Signal, is the Swedish producer and dj Celldöd. He has released several cassettes under his own label Brutal Discipline and has also released records on well known labels such as Kess Kill, Suction Records, Femur Records and DKA. In 2017 he released an album under the name Vargdöd on Opal Tapes together with the Swedish techno artist Varg. The line up is completed by the label’s resident dj and the one half of the project Negative Sciences, Rigas and the founder of Unstable Signal (whose new live set is going to be presented during the night) MBasix who after his appearances with some of the most important bands in Greece such as Lefki Symphonia, Purple Overdose, NoMan’s Land, etc. as a musician, has dived into Electronic music since the late 90s, gigging and releasing his music on labels such as EMI, Warner music, Advanced, Distrophonix, Pegasus Records, Anazitisi Records etc.