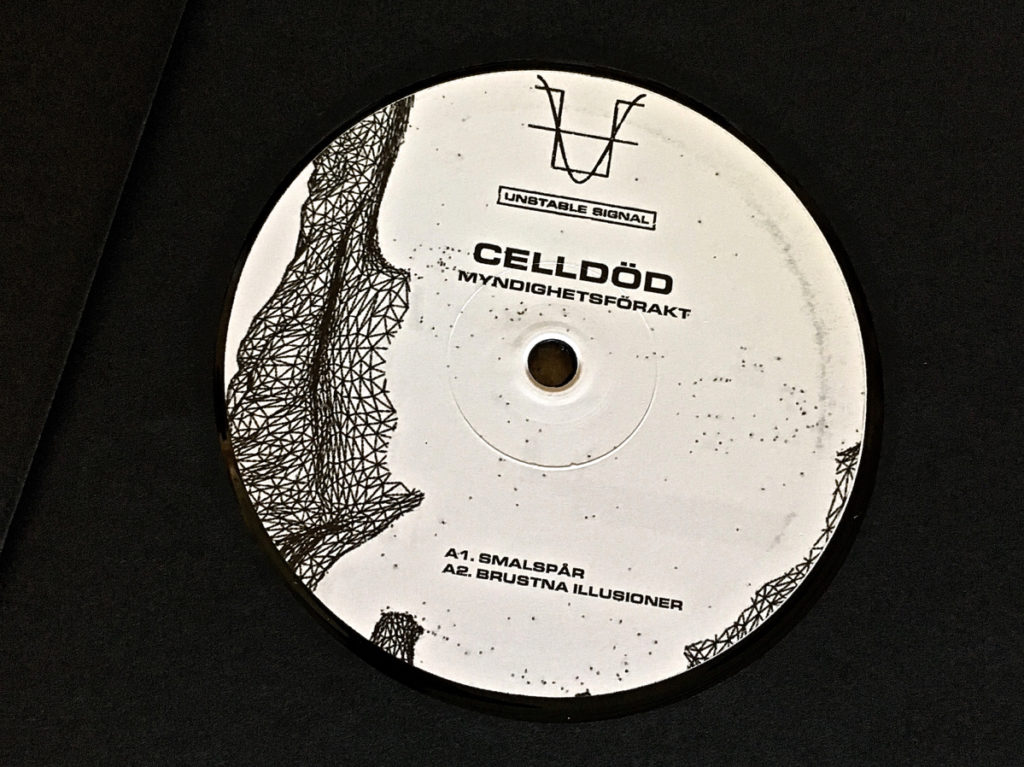 We are very happy to announce that the debut EP of Unstable Signal called Myndighesförakt by the Stockholm based artist Celldöd is now out and available in 12-inch vinyl format.
You can grab your copies from the label’s bandcamp: 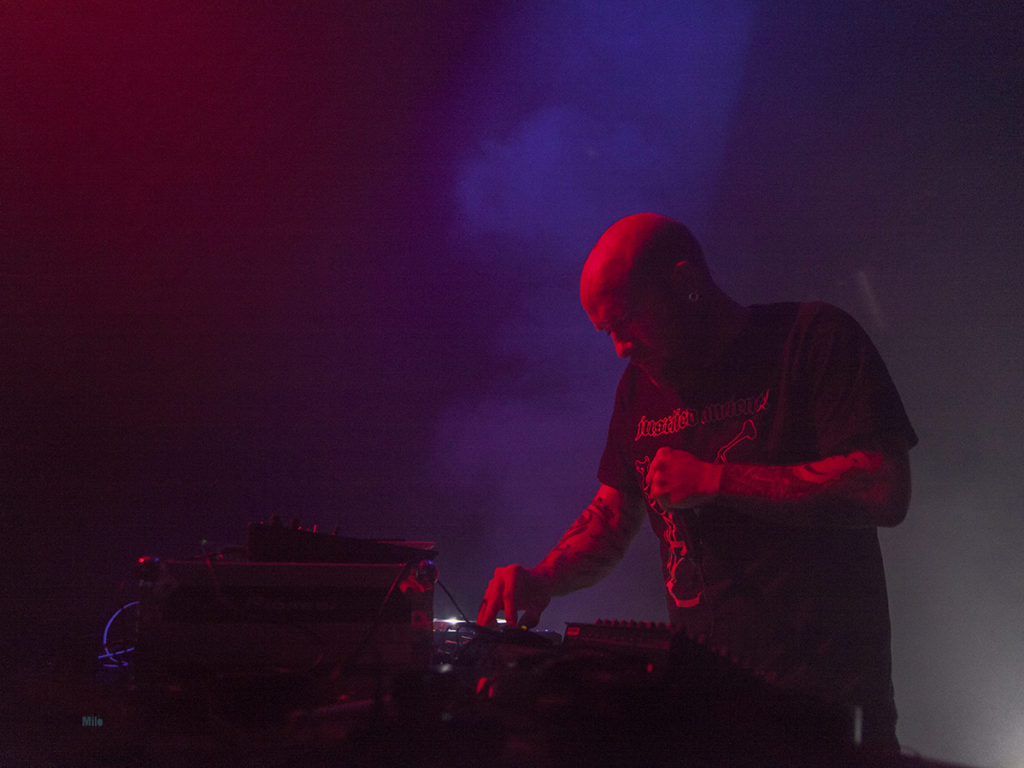 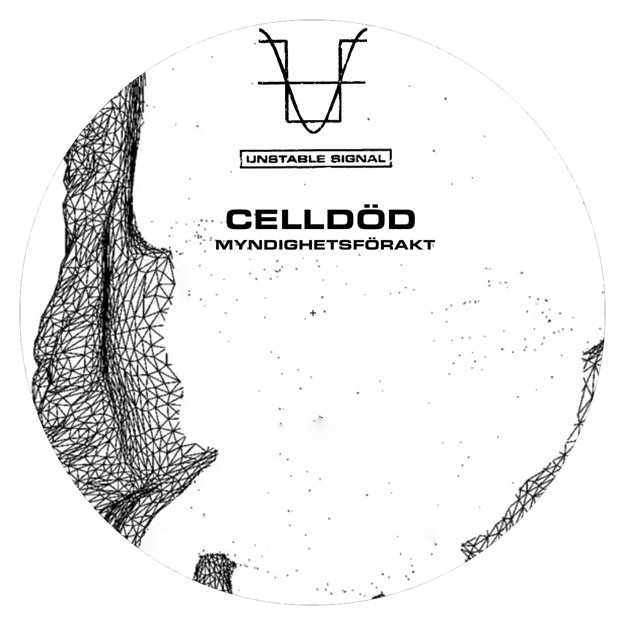 The long awaited EP of Celldöd under the name Myndighetsförakt, which is the first release of Unstable Signal will finally be available in 12-inch vinyl and digital format very soon. Stay tuned!!

Thanks to Vj Nisidis for the artwork. 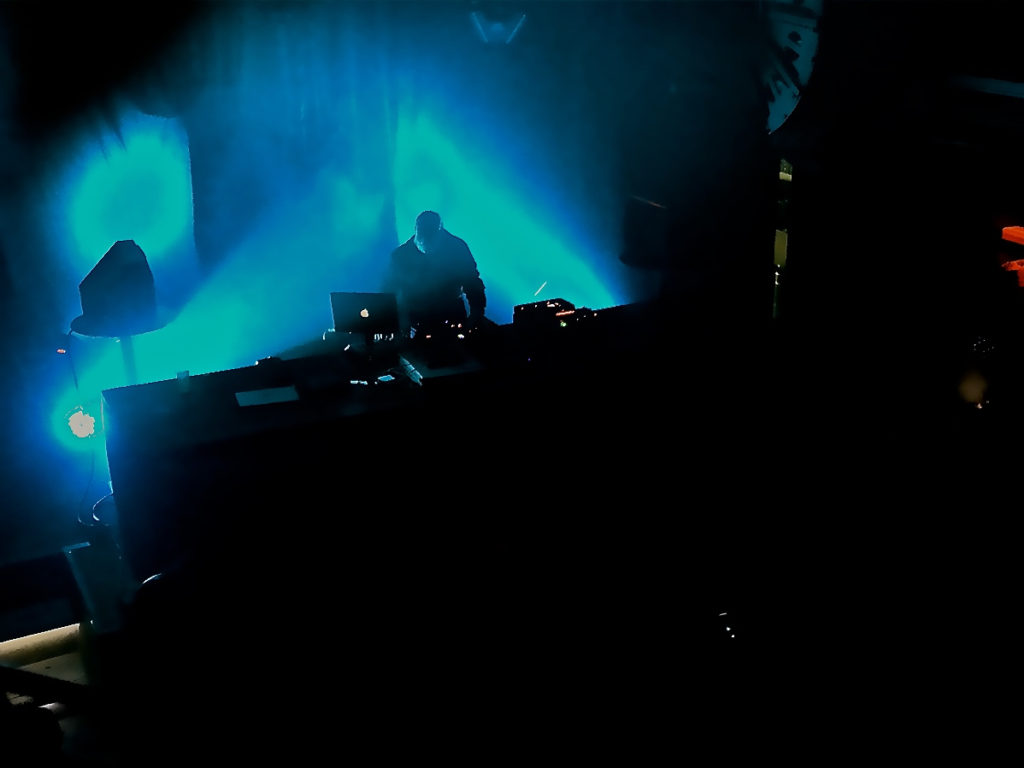 Last Saturday’s event Unstable Signal w/ SHXCXCHCXSH on the 20th of April at Temple Athens, was an amazing one. What a night! Sure one of those that I will always remember for the great vibes and for sharing the same stage playing live with some great artists such as SHXCXCHCXSH , DΛS and KATRΑ. Big thanks to Unstable Signal for organizing and make that event happened, to SHXCXCHCXSH for their fantastic 2 hour live set, to Pi Electronics residents DΛS and KATRA for their great music, to Temple Athens crew for its assistance and of course to the people for dancing on the dancefloor until the sun came up. See you around soon! 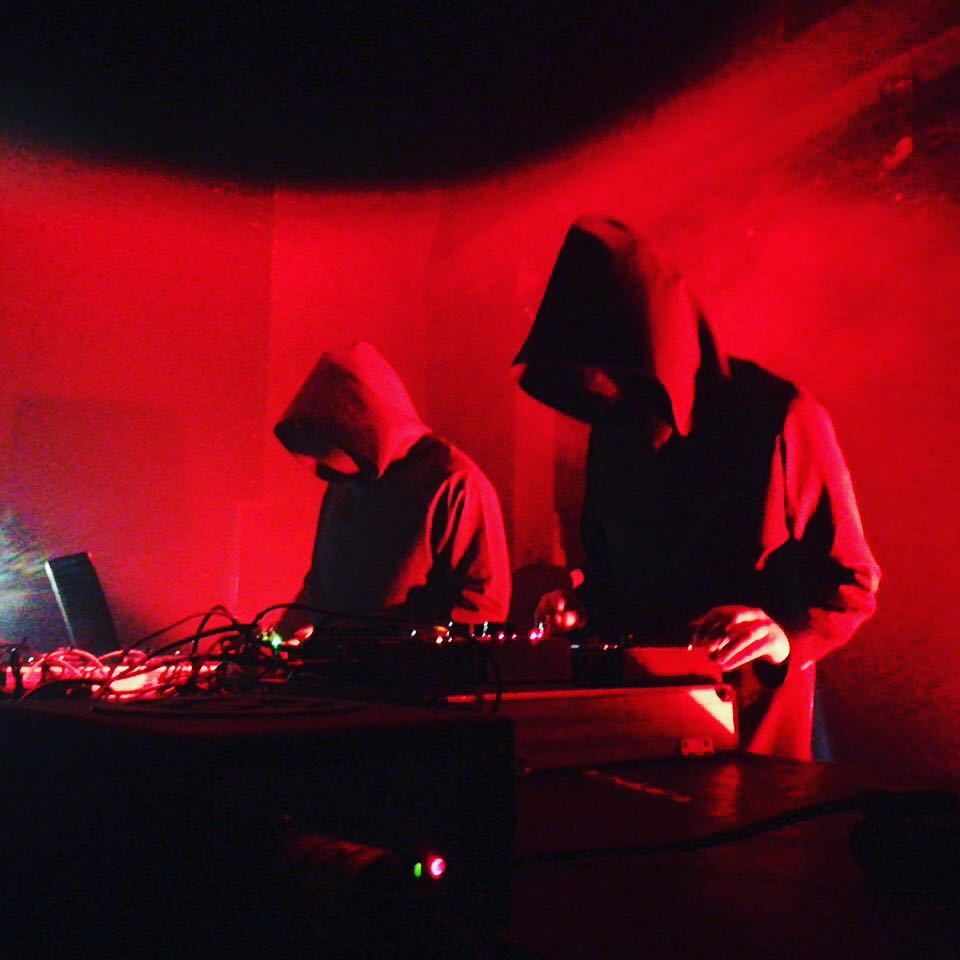 Last Saturday night on the 20th of April was very long. The Unstable Signal w/ SHXCXCHCXSH event at Temple Athens is marked as one of those which we will never forget.
Their debut show in Greece was unbelievable, playing for about two hours live.
We have no words to describe it. MBasix with his live performance showed us the more noise, drone, experimental Techno side he has, while DΛS kept the people on the dancefloor till the end with his great closing set and KATRΑ opened the night with a very suitable way once again.
Shout out to all the artists for giving their best playing amazing music, to the Temple Athens crew for helping us in everything we needed and to the people who came down to the dancefloor staying until the morning. Great vibes!!
Stay tuned for more Unstable Signal activity!! 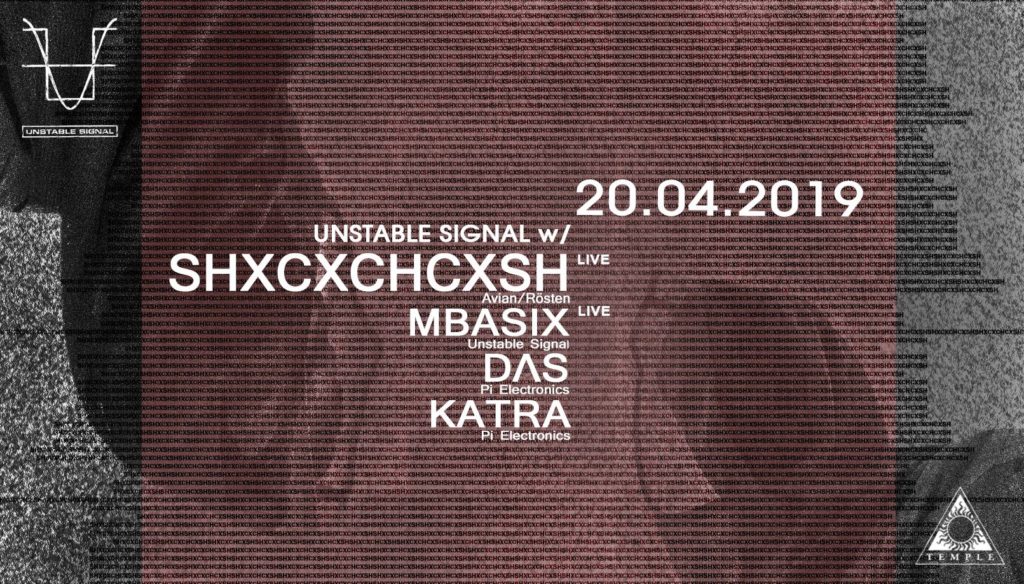 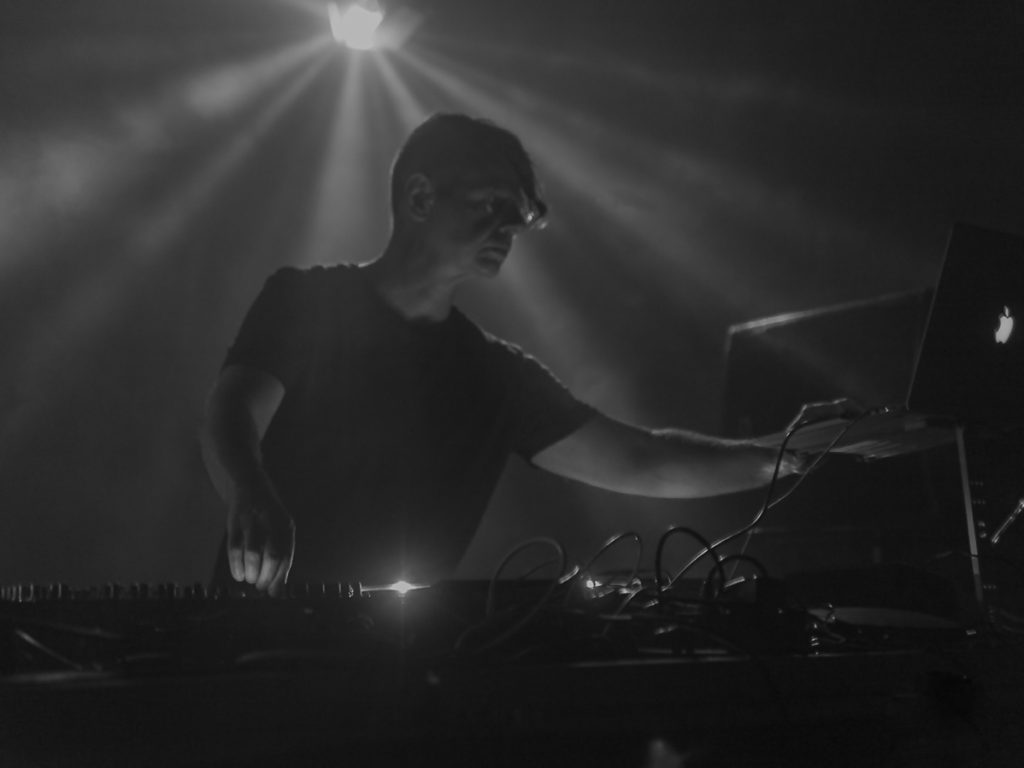 MBasix on his live performance at Temple Athens with Ancient Methods

Last Friday the 8th of March was a great one.The first collaboration of Unstable Signal with Pi Electronics at Temple Athens with Ancient Methods will be unforgettable. Big thanks to Unstable Signal and Pi Electronics for inviting me to play and for the perfect organization, to Ancient Methods for his amazing DJ set, 3.14 for his great closing, Rigas for his atmospheric opening, the Temple Athens crew for helping us in everything we needed and of course to the people for the great vibes. 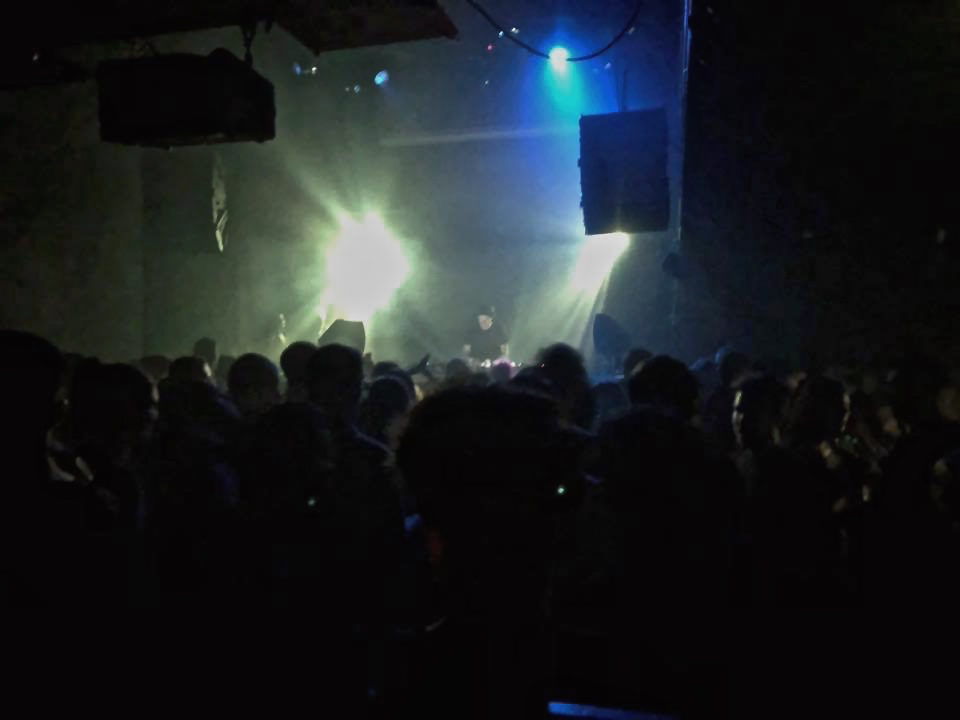 It took us some time to recover after Friday’s night blast for the first collaboration of Unstable Signal with Pi Electronics at Temple Athens with Ancient Methods.
His set was fantastic and everyone enjoyed it. Michael also is a very kind and nice person and of course a great artist. It was a night to remember! What else can we say? MBasix followed up his unique live performances after the one at About Blank in Berlin, 3.14 had the difficult job of closing the party playing after Ancient Methods but he delivered with his great set until 10 o’clock in the morning and Rigas made the proper atmospheric opening in this epic night.
Big thanks to all the artists, to the Temple Athens crew for helping us make this night a reality and to everyone who came to the dancefloor and stayed there until the morning.
More events are to be announced soon.Stay tuned!